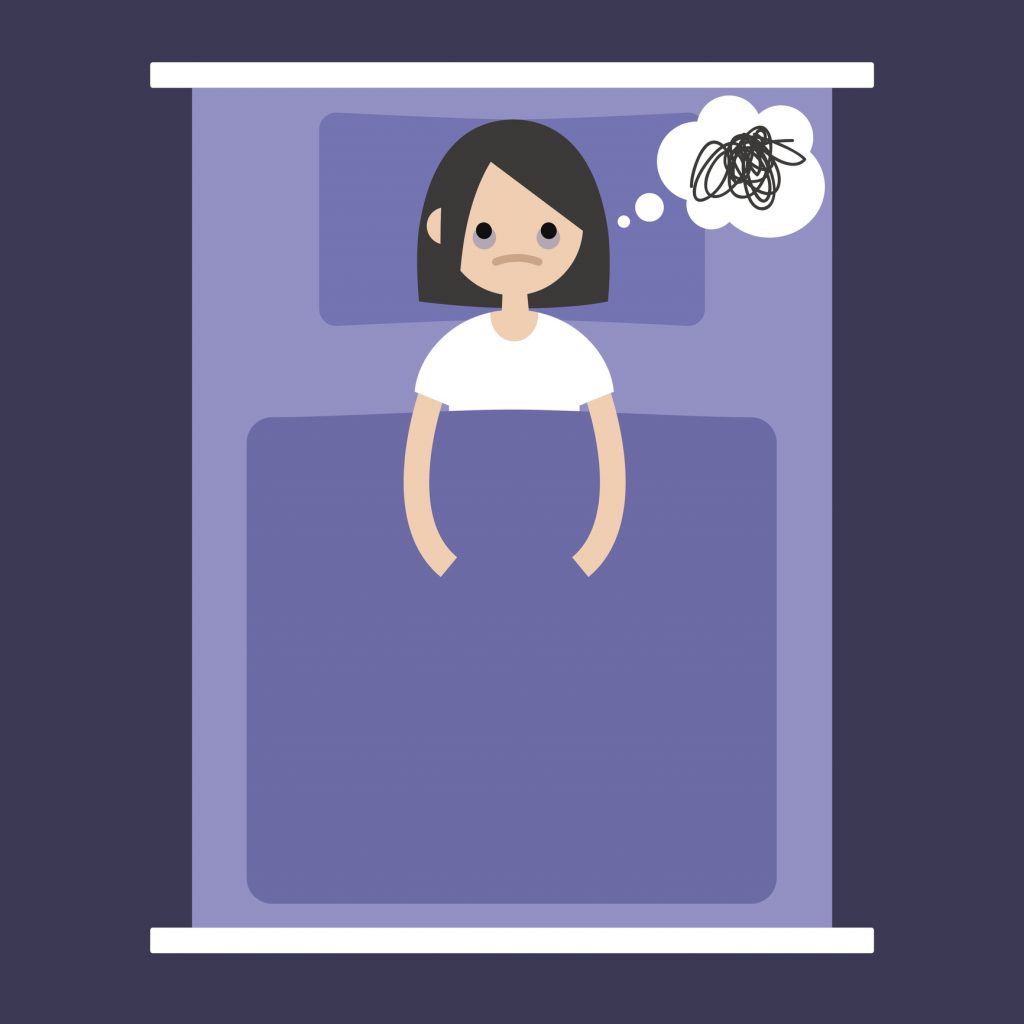 Young people are currently often viewed in a poor light by many people in society. They are routinely labelled as lazy and entitled ‘snowflakes’ who are too idle and weak to take advantage of the many opportunities they are given. Media portrayals are usually stereotypical and negative. In 2019 a Daily Mail headline proclaimed “Millennials and Gen z really ARE snowflakes”, an angle of reporting that has become commonplace in recent times. However, these attitudes ignore the many stark social issues that teenagers and young adults face today. In this article, I discuss four of the most problematic, and answer the question: are young people snowflakes?

Over half the world’s population now uses social media. They rely on it to connect with friends and family and consume news and information. But, as social media grows, we’re seeing more problems linked to excessive use. It is particularly apparent with young people, who unlike older generations, have grown up with it. Many studies are highlighting the potentially addictive properties of social media. It is even suggested it can trigger dopamine in the brain, much in the same way alcohol and drugs can. And unlike drink and drugs, social media is way less regulated.

Social media content is being increasingly being linked with mental health issues, self-harming and even suicide. Cyberbullying has become a major problem. A 2018 report found that 60% of teen girls and 59% of teen boys have experienced cyberbullying. A truly frightening statistic. It has a huge effect on mental health, causing depression, feelings of loneliness, poor self-esteem and academic decline. It isn’t a matter of young people being snowflakes. They are contending with something entirely new in our society.

A commonly-held assumption is that teens and young people spend too much time staring endlessly into their smartphones and other devices. In fairness, when you are sitting on public transport, it is pretty much a given that at least 90% of teens will be on their phones. There have been some fairly frightening studies. A 2019 paper claimed that a quarter of teenagers were becoming addicted to their phones in a way that could compromise their mental health.

It is clear that problems do occur with the overuse of technology and the side effects it can cause. The more time young people gaze into their phones, the less time they’re spending up and about in the fresh air. Reduced physical activity can create a health time-bomb. Staying up way into the early hours of the morning, regardless of whether it’s due to gaming, texting or studying is also devastating to sleep patterns. Not getting the amount of sleep required each night will naturally have an effect on productivity and attention span throughout the following day.

However, it is important to get a sense of perspective. Much of the activity on smartphones is not negative. Many young adults have swapped books for phones and use them to read and study. There are many apps available for reading on smartphones and tablets. Would anyone call bookworms “addicts”? Devices are also commonly used for other positive things such as jobhunting – Indeed is a great service that lets you apply for jobs with the click of a button. There is so much to do on mobile devices – not all of it is bad.

For young people, drink and drugs can be a significant social issue in their lives. Friendship groups can be a major driver; peer pressure can be an enormous influence on young minds.  Although, that is not always the case and someone struggling with other issues (some discussed in this article) can lead to an issue surrounding drink and drugs. People of all ages use alcohol and drugs to deal with difficult situations and often complex emotional issues.

The issue is particularly pronounced in the UK – teenagers have the highest levels of drink and drug use in Europe. Once a drug or drink habit develops it can escalate into a serious problem. It can also descend into a life of criminality. It is vital that teens and young adults are aware of how easy it is to fall into addiction. They also need to be educated about the effects taking drugs and drinking alcohol has on your body. Even prescription drugs have dangers associated with them.

In any event, if young people are snowflakes when it comes to drink and drugs, they are less so than in prior generations. The Office for National Statistics found that overall drug use among 16-24 year olds in 2020 was far lower than in the 1990s. Meanwhile, recent research by University College London found the proportion of 16-24 year olds who do not drink at all increased from 18% in 2005 to 29% in 2015.

Finding secure and meaningful employment can often be extremely difficult for teens and young adults. They are more likely to be unemployed than older generations, and they are far more likely to be in low-paid jobs. Current UK minimum wage laws also mean than people under 24 can be paid less than older workers, even if they are doing exactly the same job.

Many companies require applicants to be a certain age or have several years of experience in the particular field of work behind them. My own personal experience at 16 was very disheartening. I desperately wanted to join the world of work, but almost all the retail jobs demanded as much as 5 years working experience in sales. How on Earth are young people meant to get experience if no-one will hire them in the first place?

If companies did not require needs that are unable to be met by young people, then they would find themselves with a lot more applicants. The lack of employment opportunities certainly makes it difficult for teens and young adults to become independent. You cannot help but wonder if then fuels the stereotype that young people are incapable of doing things for themselves.

COVID-19 has made an already bad situation even worse. A 2021 study from the Prince’s Trust found that 60% of 16-25 year olds felt getting a new job was impossible due to the levels of competition. Meanwhile a quarter of young people feared the pandemic had destroyed their career aspirations. Again, are young people snowflakes or are their concerns and fears totally justified?

The way young people are perceived must change; it must be recognised that they face a set of issues largely unique to them. These issues must be tackled. It is completely wrong to dismiss them as either the result of age, or as problems young people have brought upon themselves. Put simply, if you find yourself asking “are young people snowflakes?”, the answer is no!

Meaningful legislation to tackle the issues caused by social media is long overdue; there has been much talk but little action. The social media giants should have to meet stringent conduct and content requirements and properly tackle cyberbullying. Meanwhile, proper resources need to be directed towards educating the young to the dangers posed by social media and smartphone addiction.

Parents need to engage with their children and have frank and honest discussions about drug and alcohol use. Merely saying “don’t ever do it” just doesn’t cut it. This requires research into the issues on the part of parents and a willingness to discuss the issues.  Family support networks are incredibly important to young people, even if they don’t admit it!

In the world of work, young people need to be treated with respect and given more responsibility. All they ask is a chance to show what they can do. I also believe that giving them better access to jobs and apprenticeships would widen young people’s view on life and growing up. Career guidance is so important in influencing a teen or young adult’s path in life.

A Media Career During COVID

How To Market To Young Adults