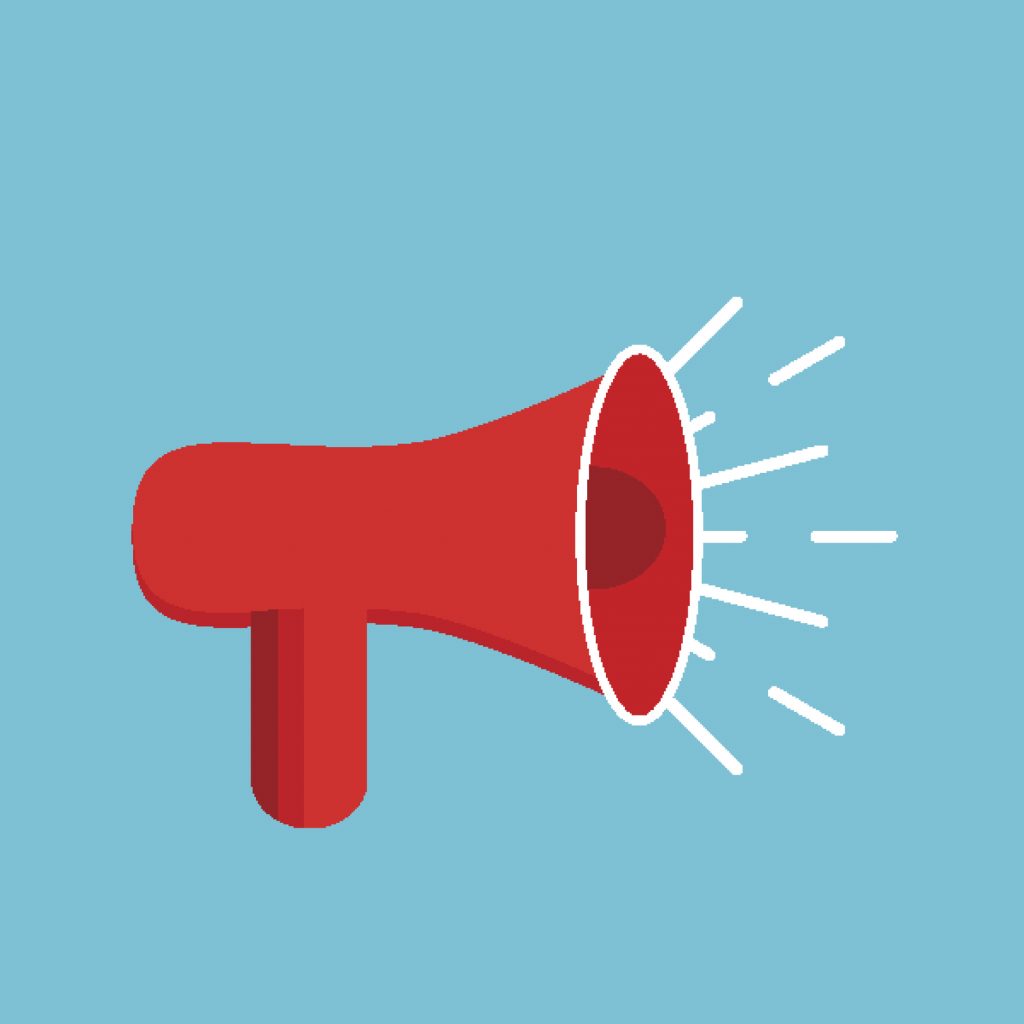 The world of social media is huge, and it is no surprise that new social media platforms are appearing constantly. In 2020, more than half the world’s population, an enormous 4.2 billion, were active social media users. 53 million of them live the UK. In other words, a whopping 77% of the country’s inhabitants.

COVID-19 drove a steep year on year user increase – 8.1% – across the globe as people turned to social media to find entertainment, information and human contact in what became a socially-distanced world.

Even with light finally appearing at the end of the tunnel, most indicators are that behaviour has been permanently altered. Certainly, social media seems set to enjoy another year of strong growth.

Established giants will dominate but it’s clear that newer rival platforms are beginning to establish traction. This is especially the case amongst the young.

To get the best from this medium, marketers need to be aware of these emerging platforms. Here are some rising stars to watch.

This Chinese network was the fastest growing social media platform of 2020, and even if a much-debated US ban happens, its rise seems unstoppable. It was launched in 2017 and quickly grew in Asia; it is now taking the West by storm.

Shared video content is the name of the game – users can record videos for up to 15 seconds (a run of 4 videos can be strung together), edit them, add in special effects and music then publish. The app has over 1 billion users worldwide and around 3.7 million in the UK . With a demographic heavily skewed towards 18-34 year olds. If you are looking to target a younger audience, you need to look at using this platform.

Clubhouse is a new social media platform that focuses on audio-based networking. Launched in Spring 2020,  the platform is invite-only and was originally designed for techies to network. However, not only has it been leapt on by Silicon Valley geeks, but also major movers and shakers like Elon Musk and Mark Zuckerberg. A-list celebrities such as Oprah Winfrey and Jared Leto have also speedily signed up.

The app focuses on allowing users to hop onto live chats, either as active participants or as part of the audience. You open the app, see “virtual rooms”, and you click on one to enter. Subjects range from discussions with venture capitalists, political debates, celebrity talk shows, networking events and even comedy nights.

It’s still early days for the app. Currently, it’s only available to use on devices that support iOS and the creators are adamant that the platform won’t be available to the general public until it is far more developed. As yet, there aren’t any defined marketing opportunities but there is some serious money being invested in Clubhouse. Surely, it won’t be long until possibilities begin to present themselves. All marketers should keep a close eye on developments.

A great emerging app for hyperlocal engagement. Nextdoor connects people living in a neighbourhood and enables them to get local updates, gossip, complain about the council, share events and ask for recommendations.

Users can tag or mention local businesses in posts and send and receive personal messages. It’s useful for small or medium businesses interested in developing a local strategy as they can set up a page for free and start finding customers. They can also get word of mouth endorsement as well as being able to respond to user comments, reviews and questions within the app.

Unsurprisingly, use of the platform has surged during the pandemic. Businesses that use this app correctly can unearth a wealth of customer intel and use the platform to correct any bad press.

The Houseparty app is a group video platform that can host up to 8 users. It comes with a few fun bits of kit that can be used during the chat; video filters, stickers and various effects. There are also in-app games that users can play with each other. Initially launched as Meerkat in 2016, the app went through various revamps and reboots but remained fairly obscure until the pandemic turbo-charged its fortunes.

In March 2020 alone it went from 1 million users to 50 million users. Ad space can be tapped into by marketers or possibly for running small-scale but tight-knit events with influencers. The app could also be used for running focus groups.

This new social media platform has been built by former Apple boffins and has a strong focus on gaming and entertainment. Users can create live broadcasts for friends, family and followers, and you can also stream your screen as you play video games. Content shows up in a feed where users can interact in real time with comments and emoji reactions, and broadcasters with high views or subscriptions can earn money from Caffeine.

It’s a direct competitor to the long-established gaming platform Twitch, but it’s moving up the ladder quickly. They’ve got some $259 million worth of investor cash and one of the backers is none other than the major entertainment corporation 21st Century Fox. Again, it is still early days for this platform but if it continues to grow then marketers could take advantage with live broadcasts, product demonstrations, Q&A sessions and the like.

This a white-hot, hyper-competitive market, and for the user and the marketer, there are many new social media platforms to choose from. Facebook, Instagram and Twitter are not going to disappear; but rival apps are appearing all the time.

Clearly, some aren’t going to stay the course but some will, and they’ll provide some real competition for the established players. On the ball marketers who pick the best of the alternatives early on could well gain the biggest rewards.

The Rise (and Rise) of Social Commerce

Marketing Trends to look out for in 2021